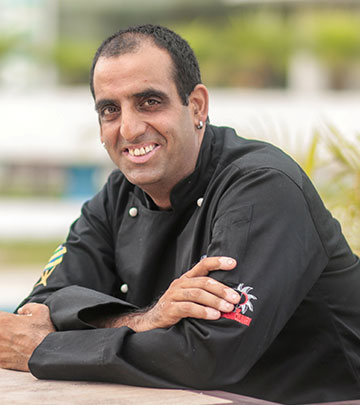 A Kashmiri by birth who grew up in Pune and Mumbai, Rahul Wali’s cooking style took shape while he was studying in Australia. Inspired by ethnic cuisines he came across as an undergraduate student at Le Cordon Bleu (Adelaide), he created custom dishes incorporating the ingredients and spices used in those.

An adventurous food connoisseur who extensively travels to add to his culinary skills, Chef Wali is the owner and executive chef of Rahul Kitchens and the culinary head of a Dehradun-based luxury resort.

Chef Wali believes in engaging the local community to make maximum use of seasonal, local ingredients. A believer of the Slow Food Movement, Chef Wali is life member of many chef associations in India and abroad. He has worked on the revival, restoration and recording of Indian regional cuisines. Besides that, Chef Wali also promotes Kashmiri Pandit Cuisine, which unlike Wazwaan is not known to many, yet has some really exotic preparations being made since centuries. 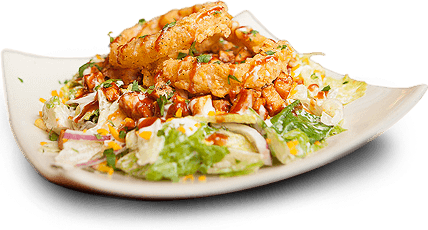